Camp Monte Stella
OPENING DAY, SUN. JULY 16
We kicked off with some ice breakers as everyone got their name tags and found their "home" for the week. We played a game to get the girls familiar with the grounds - which ended very quick this year with our eager campers! Everyone ate dinner with their cabins and were reunited or introduced. After praying the rosary and having the first cabin meeting, we pulled out decorations to get in the cabin spirit! Counselors gave the campers a leadership talk on friendship as they prepared for a week full of it!

Leadership Talk: Friendship - it's about the other person. 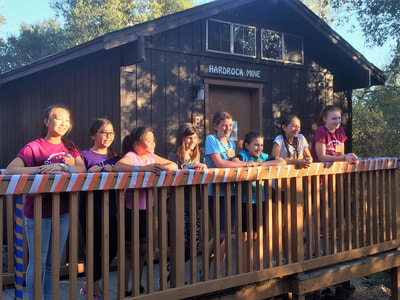 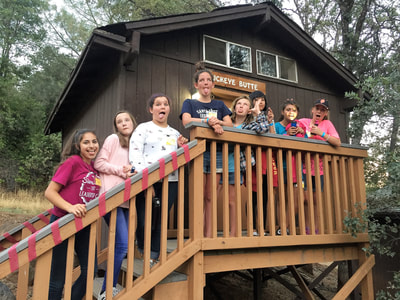 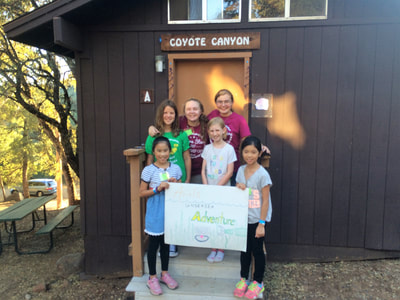 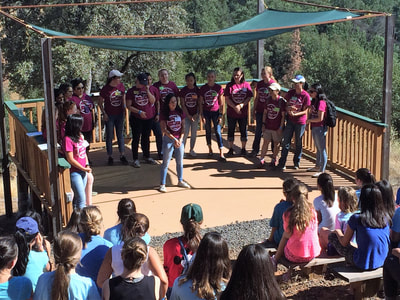 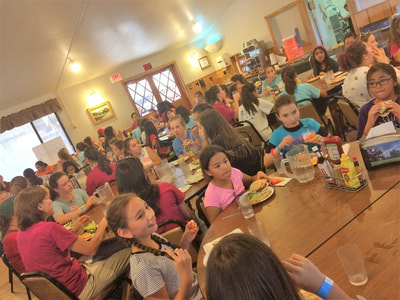 SECOND DAY, MON. JULY 17
Monday started with a morning bugle wake up call! We had Holy Mass and prayed for a great and fruitful camp, as well as for everyone's families and intentions back home. Activities kicked off with some beautiful painting and string art, and tryouts for drama. Science made some very colorful and mesmerizing lava lamps! After lunch we had sports - the giant swing is back! The pool and the water slide were also particularly refreshing in the heat. Next was carnival! with water balloons and a three-legged race. At catechism class, the girls learned how the Sacrament of Confession is an experience of God's mercy, and the girls took helpful tips for making a good reconciliation. Dress up at dinner was according to the cabin themes. Later at night, we roasted and toasted marshmallows around the campfire, and marveled over stories of receiving miracles through the intercession of St. Josemaria.

Leadership Talk: Order is a service and gives us the time and space to serve.
Catechism Class: Reconciliation - why we need it frequently. 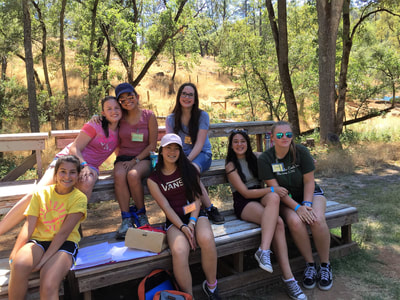 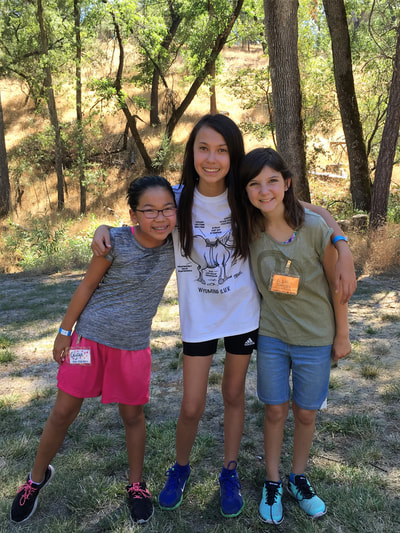 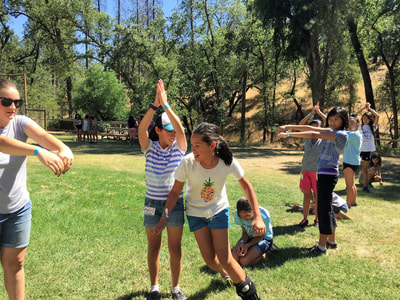 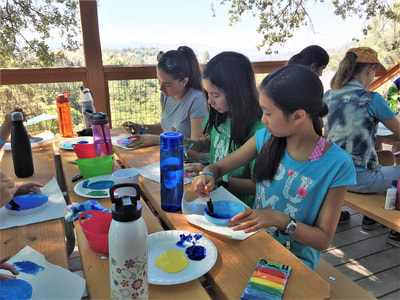 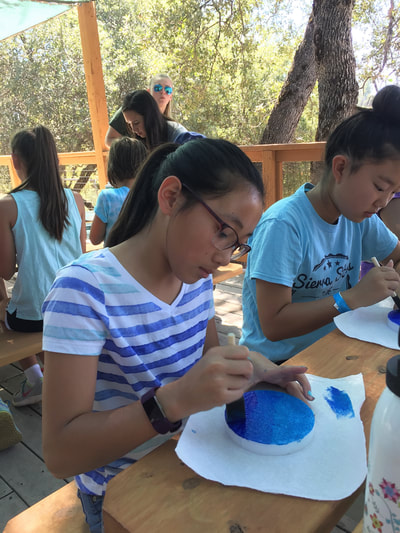 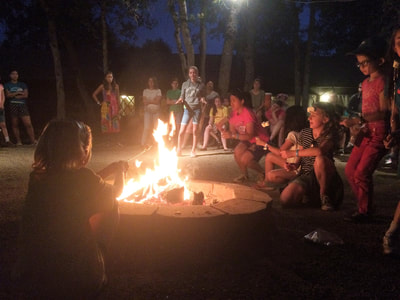 THIRD DAY, TUES. JULY 18
Cabin spirit came out in full force with the different cabin cheers! Our campers incorporated their cabin themes and many acted out good examples of the camp code in action. From Intricate plots to spirited cheers, campers lit up the night with SSLC pride.

Leadership Talk: Modesty is respect for ourselves and others.
Catechism Class: The Eucharist. Love for the real presence in the Eucharist; our Lord coming to meet us in the Holy Mass. 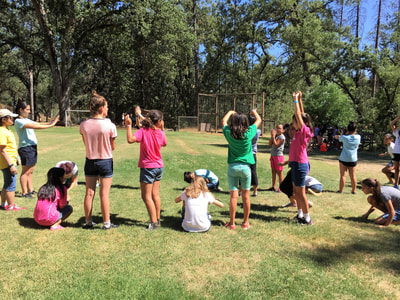 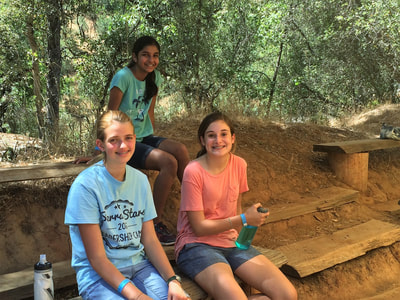 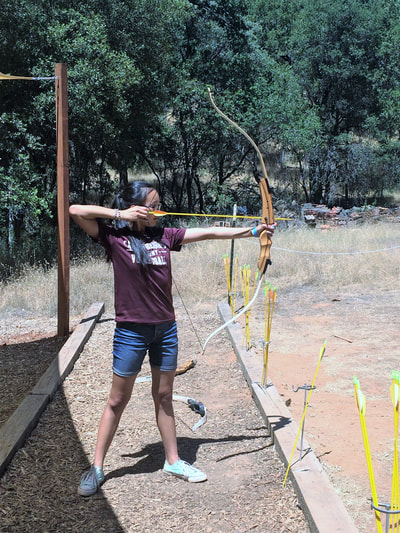 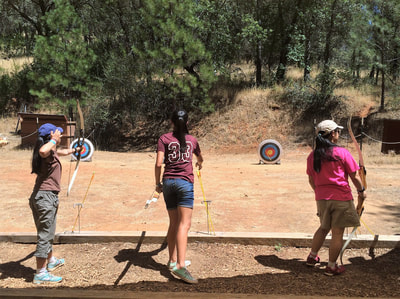 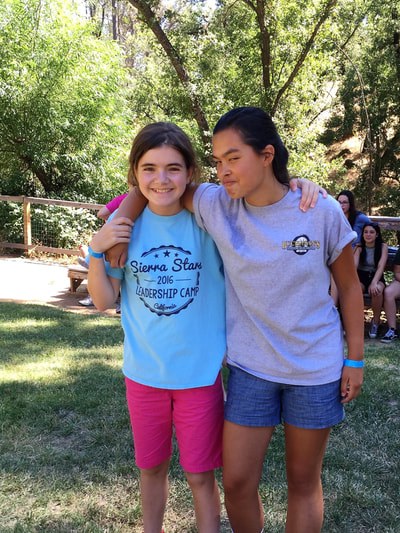 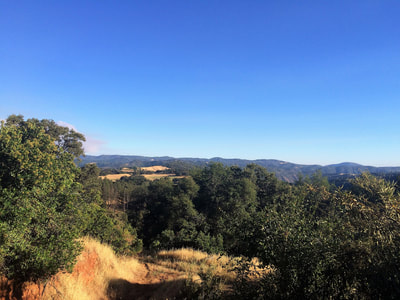 FOURTH DAY, WED. JULY 19
Our camp "murder trial" last night featured a cast of colorful characters including bailiff Mike Wozowski, Judge Queen of Hearts, and a jury of The Mad Hatter, Tinkerbell, Darla, Captain Jack Sparrow, Wendy, and Lilo. Witnesses were called and the murderer, Kay, was found to be guilty. This morning she was "executed" in the pool! More fun and games indoors too!

Leadership Talk: Fortitude - the importance of perseverance in our daily lives.
Catechism Class: Our Lady, Our Mother: the role she can have in our lives; her example of loving Jesus, being ready to serve others; Memorare prayer. 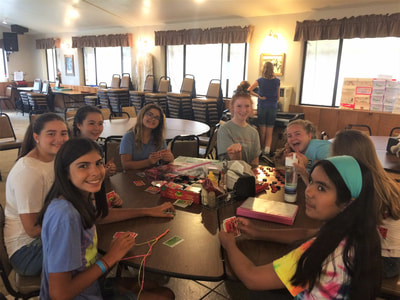 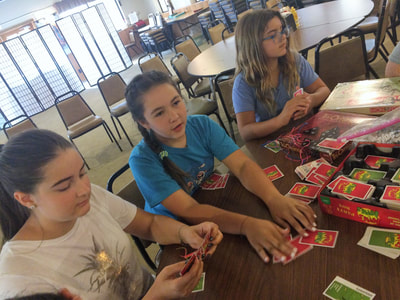 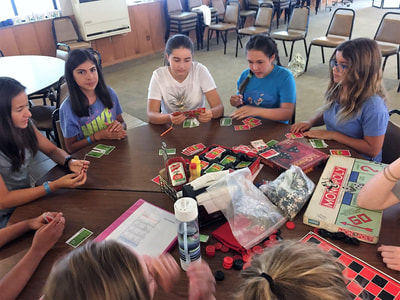 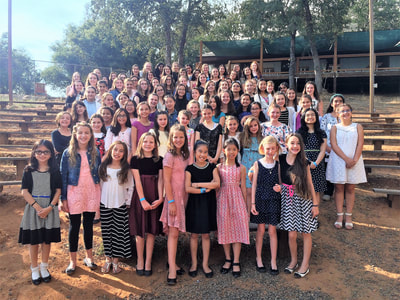 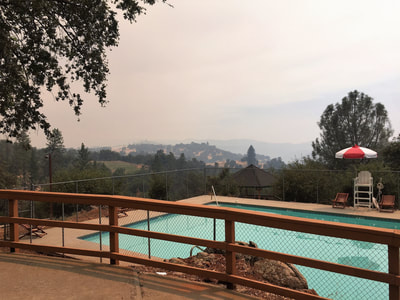 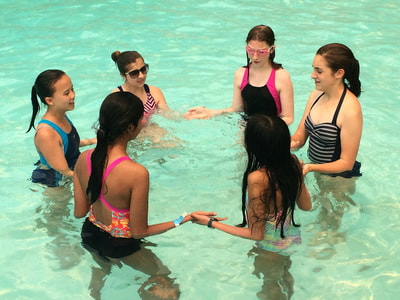 Leadership Talk: Generosity - thinking of others as God’s children.
Catechism Class: The Family - the 4th commandment; importance of the family in society; what marriage is. 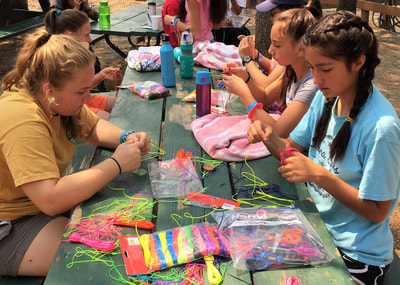 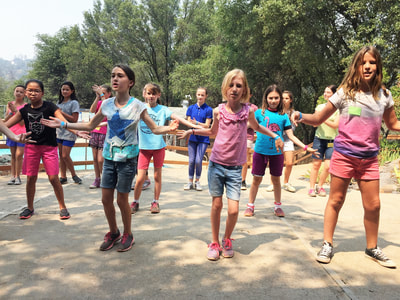 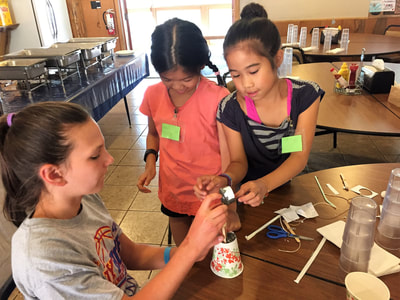